The Return of Shaw’s Cove 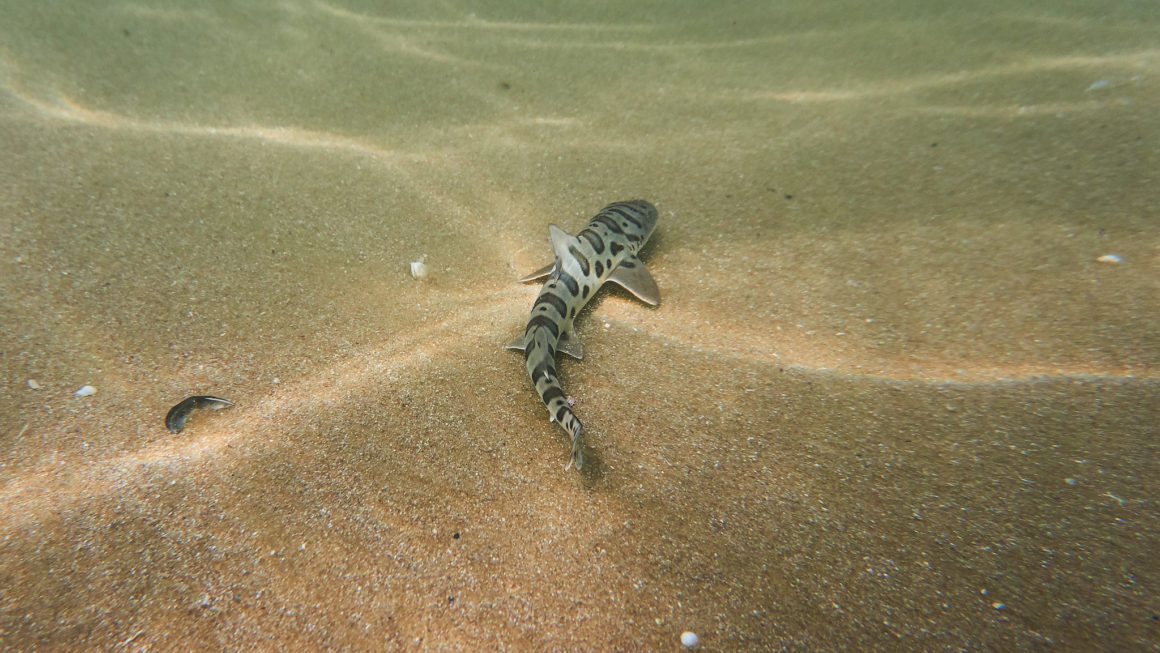 September 9, 2019September 23, 2019Uncategorized by AndrewLeave a Comment on The Return of Shaw’s Cove

I’d been checking the conditions forecast throughout the week leading up to a possible Sunday trip to Shaw’s Cove. Conditions went from calm, low wave energy and low surf rating (a zero is optimal) to high energy and a 1 surf rating (not too bad, but could be iffy depending on wave energy).

I almost decided not to go. For the first time in five years I almost “meh’d” the trip, my internal monologue complaining about how much work it is to gather the equipment and all the driving, etc. Maybe I’d rather just watch movies on the couch and eat junk food all day.

My more industrious nature won the argument over breakfast while Sam was still sleeping. By the time she woke I had all our supplies all packed and ready to go. By 9:45 we were on the road.

For the first time ever there was no traffic all the way to the beach. We were at Pavillions to pick up our picnic lunch items by 11am. I was in the water before noon. For anyone who’s driven up and down the coast on the weekend you’re probably wondering how this is possible. Well, maybe it’s always this way on Sundays? We have always gone on Saturdays in the past because A) that leaves recovery time on Sunday and B) Sam used to teach Pilates every Sunday morning.

True to the forecast, the waves at Shaw’s did have a lot of energy, definitely big enough to roll a man and rip off his equipment if caught unprepared (as has happened to me before). However, there were also ten-year-old children on boogie boards riding these waves into the shore and having a great time even when they got tossed and tumbled. So, it was hard for me to complain or worry about the surf.

You might wonder why I worry at all, after all, aren’t I paying attention to the surf when wading into the water. Aren’t I looking directly at it?!

Yes, but the danger comes in chasing around stingrays later and heading too close to shore, trying to take a breathe and then getting rolled. Getting a lung full of ocean water, rolled, and then rolled again when you come up for air is an extremely unpleasant experience. If you’re close to rocks (Shaw’s has a few) it can be deadly.

As such, it’s always a more relaxing experience if the wave energy/height is low and you wouldn’t get rolled no matter where you are. This was the case on our visit to La Jolla Shores a few weeks ago. But not Shaw’s. So I’d have to pay attention.

And when I opened my eyes after the first crest I was rewarded.

Sting rays and bat rays glided around everywhere. Maybe the most rays at one beach I’ve ever seen. A lot of them were small, about the size of a child’s dinner plate. Obviously, the result of recent reproduction and this theme would carry through the rest of the day.

After chasing round rays and bat rays for a bit in very clear water, I swam north to the tide pools.

On Sunday, snorkelers had the benefit of both extremely clear water and high tide, allowing safe swimming in the tide pools and all the way out to “twin points” about a quarter-mile from the beach.

I was happy to see kelp strands growing their way towards the surface, a dramatic recovery from the barren wasteland observed a few months prior on the same rocks.

All the vegetation flourished too, teal sea anemones and black sea urchins clung to the rocks between pastel and neon pink seaweed competing with neon green seagrass.

The grass only exists at the tide pools closer to shore, the farther out you go towards Twin Points the surfaces of the rocks start to look like pink shag carpet, so thick the covering of seaweed.

That shag only breaks occasionally to allow the respiration (or whatever those holes are for) of giant patches of yellow sponge.

On my way out to Twin Points I enjoyed just swimming among the sparse but tall strands of recovering giant kelp. The fish took notice too, rewarding eagle-eyed snorkelers with giant kelpfish encounters.

Divers too, as there were dozens out and about at the bottom on Sunday as the word of clear conditions spread to the community.

Eventually, I followed a group of three other snorkelers out past Twin Points and back in towards Crescent Bay.

They stopped just short of going all the way into the southern point of the Bay and, being alone and aware of the safety precautions of open-water swimming, followed them back. Until I saw an octopus.

Finally! I could hardly believe it, but there it was, a medium-sized octopus flopping it’s way over the seaweed toward the edge of a cliff.

I barely had my camera turned on by the time it flipped over the edge into darkness. unfortunately this was almost out at the very tip of the rocks beyond Twin Points, so the water surged and pulled more than anywhere else around the cove as the waves broke on the underwater cliffs and surged up and around the narrow channels in the rock. This meant that depending on swells I was between ten and fifteen feet from the top of the cliff at any given time. doesn’t sound like a lot in a swimming pool, but competing with rip currents to peek around the underside of underwater cliffs is something else. then add in the octopus’ excellent camoflauge abilities and I’m surprised I ever found him again.

But I did. Because as much as he blended in perfectly with the rocks, there’s no rock that has two little curved silvery irises looking back at you. Eventually, I was able to work out a map: “Okay, he’s hiding under the long purple seaweed clump below the yellow seaweed (this was the key since yellow seaweed would show up maybe a few times per square feet instead of being just everywhere like the purple stuff).

The difficulty then became timing it just right so the purple seaweed didn’t completely cover him up when the water changed directions. I must have spent a good twenty minutes trying to photograph this guy and only came away with a few shots where you can see him at all.

But clean shots or no, I saw him. Finally. After years of wanting to see a wild octopus and failing it finally happened.

On my way back along the rocks, I decided to take a peek under every cliff and in every crevice I could safely do. Often this wasn’t safe as these cliffs are part of a valley/tube network with rip currents and bonking one’s head down there while out of breath might be the last mistake you ever make. But for the dark spots I was able to peek in I was rewarded. I figured out where all the California Spiny Lobsters go during the day, that’s for sure. I found two hiding spots where they crammed in and waited for nightfall. The first is one of the deeper fissures in the tide pools, a cavern so small and deep I could only see their antennae. The second is a crack under a cliff near where the first shoots of giant kelp were returning. I was able to make some other snorkelers’ day by pointing out the spot to them.

On these upside-down expeditions, I’d notice fish hiding there too, often aligning themselves vertically in the crack. It always looked strange to me, but I suppose they do this a lot to hide from predators and just take a break. the largest one I saw was a three-foot-long California Sheephead.

The only downside (other than the wave energy) to exploring the cove on Sunday was the cloudy sky. When the sun shone through the sand would light up and the creatures come alive. When the clouds interrupted the light one had to stick to shallower waters to see anything in “high definition.”

Eventually, after spending about four hours in the water I decided I’d better go back to the beach and end Sam’s boredom onshore. Just in case, I kept my camera on and my eyes open as I swam all the way in. I kept my ears up for those nasty waves so I wouldn’t get rolled. And, in only a few feet of water, I spotted the animal that eluded me for two days in La Jolla: a leopard shark.

It was a juvenile, of course, but it was funny seeing it in less than two feet of water swimming right between people’s legs who probably had no clue.

Eventually, it swam over to the rocks and I had to stop pursuit to avoid getting rolled into them.

On the way home I asked not to go to the Packing House, where we usually get dinner. We tried to find oxtail Pho by going to a restaurant called “Oxtail Pho” in Anaheim down the street from Disneyland. The restaurant was held together by bubblegum and duct tape and had only one employee when we arrived. By the time we left, there were two employees and we were the only customers.