First Trip of the COVID Season 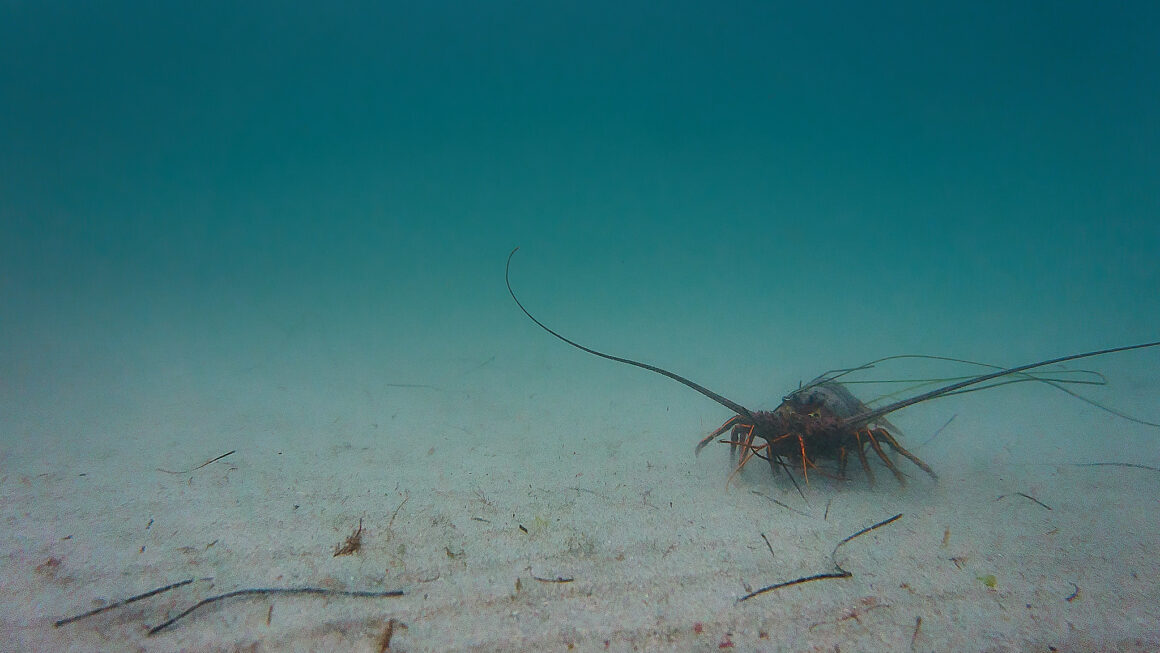 August 22, 2020October 19, 2020Uncategorized by AndrewLeave a Comment on First Trip of the COVID Season

In early March my parents boarded a plane at LAX to take them home after spending a few days in California with us. In the preceding long weekend, we had driven up the coast to Monterey and back down. Sam and I had no idea at the time that it would be our first and last multi-day trip of 2020. We’d planned to go to Cancun and swim with whale sharks in July, then maybe go to Paris for Christmas. Or maybe Norway to swim with humpbacks and orcas and watch the northern lights. Or… or… who knows, because a worldwide pandemic put a stop to all that thinking months ago.

And we’re lucky. Our household has suffered financially, but we understand not nearly to the extent of folks who never got to come back from furlough.

As a consequence, we’ve only had two meals in the last six months not prepared at home. Both were take-out and contained no cold or “loose” ingredients that could be breathed on after cooking. We also have only seen friends once in those six months (one socially distanced mask-wearing hike).

This might seem extreme – but Los Angeles is apparently one of the summer hot spots for the virus (5,500 deaths in LA County alone as of this writing). With my history of asthma and Sam’s anemia, we’re not taking any chances.

We went from traveling (in the words of our friends/family) “a lot” and eating out a lot (by choice) to doing neither of either. So much so that our vacation days were starting to build up and I was politely asked to take some time off because overages may be reported up the line and make it look like folks are being overworked. It’s a “good problem” to have, I suppose.

But there’s a pandemic, so where can we go?

Friday was the first test. We determined that we weren’t comfortable staying at a hotel yet, so our driving radius was restricted to 2-3 hours from home. Coincidentally that includes a lot of beaches we’d normally be visiting this time of year anyway. One of those, La Jolla Shores, usually requires an overnight stay due to the dependably horrible traffic on the 5 freeway (and 2x the chances of swimming with sharks).

But there’s a pandemic, so where CAN we go?

Just as we hypothesized, the normally 4ish hour drive to La Jolla only took 2. It was only three hours from door to waves. It would have been less but we were wrong in our hypothesis that parking would be better. Even on a Friday.

The travel time improvement was the good part. The other side of the coin in this experiment, going for only one day, meant we had only one chance for good snorkeling, and we lost that bet. High wave energy made animal spotting impossible for everything north of the Marine Room. The underwater preserve was preserved in a cloud of sandy water. Last year I saw a California Sea Hare there. Years ago I saw leopard sharks gliding through the seagrass. This year I might have seen the silvery spotted back fin of a single shark through the darkness. Maybe. Hard to tell.

Did I mention on top of the churn it was overcast as well? Even raining briefly as we drove down the 5. This is all the opposite of what you want for a good snorkeling experience.

That said, I managed to find a few creatures traversing the calm shallow seafloor closer to the parasols and sunscreen.

If I sound like I’m complaining about the bad conditions, I am. But not too much. It’s been a few years since we’ve coincidentally visited the Shores at the right time to see the swarms of leopard sharks. However, I’ve learned that even in the worst conditions, if you just wait… you’ll eventually see something.

At one point I gave up on searching and started standing on my head. (if you’ve never flipped yourself upside down in the ocean and stared back up at the surface …. I’d say you’re missing out, but it probably just means you’re not a weirdo like me) So, anyway, I’m in 8-10 feet of murky water doing handstands, as one does, and I decide to look the other way – at the bottom. And I see something….odd.

I noticed two holes about the size of hard-boiled eggs that were puffing out sand. Whatever creature it was was completely buried. Normally with sting rays you can make out a bit of their round shape, they don’t bother to bury themselves super duper well because any agitation can be dispensed with with a stabbing from the stinger that gives them their name.

Plus, I’m an expert at finding rays in the sand at this point. Their little eye/spiracle knobs are a telltale sign. But there were no eyes staring back at me from this thing. And no knobs either, just….holes.

So I went in again for a closer look. Yep, those are some holes in the sand and yep, they’re puffing out sand.

Now, understand that normally when I’m close enough to take a photo like what you see above, that’s a slim moment captured in time before the animal notices I’m a giant super-predator and hightails it the hell outta there, man. But this thing didn’t react. At all.

So I did what’s maybe kinda a little unethical. I tapped on the sand.

And keep in mind, each time I’m gulping air, holding my breath and diving down to do this… searching in the sediment again each time. So what now?

Well, what else? I tap a little harder. More like pretending to play one of those clam mallets like Sebastian in “Under the Sea” if you know what I mean.

Well, that got a reaction! A giant rush and cloud of sand and the beast disappeared without a trace. I never got to even see what it was, but it seemed big. It threw up ten times the amount of sand a normal ray might.

Back at the surface I got my breath and looked back down.

Wait. What… is that?

It fooled me once, but it wouldn’t again. That thing didn’t go anywhere, it just pounded sand to scare me off and inadvertently revealed its ghostly shape. Now I knew what it was. The elusive butterfly ray. I’d only seen a butterfly ray once before (anywhere, but it was at the Shores), but this one was much larger.

Butterfly rays can get up to 13 feet wide, the size of those huge manta rays you see in Hawaii. This one wasn’t that large, but as you can see I couldn’t get its B-2 outline in the shot. And remember, those two holes are about a foot apart, so you do the math…

I tried one more time, really wanting to see this thing “uncloaked.”

It knew I was wise to its trick and it flitted away. Wingtip to wingtip I believe this thing was wider than I am tall (although, I’ve never been called tall, so maybe that’s not the best yardstick for evaluation). I barely got a glimpse of it, skin the same dull ochre as the sediment it flung up around itself. I only managed to get one photo with any part of the beast – highlighting a problem I encounter occasionally in underwater photography: when you’re used to shooting small things up close, you later realize your photos of large things are too close and can’t capture what you want.

(in case you’re wondering, no, we did not stop at any amazing Mexican restaurants on the way home. We brought our own food and water for the entire trip) For now, we’ll start to get to know more about the maui activities so that we can visit Maui next time we travel.