Sammy in the Sky

Saturday was Sam’s birthday.  She chose to have Korean BBQ for lunch and we noticed that there IS a Zion Market in LA, so we stocked up on Asian snacks.  Next we headed to Torrance for a flying “lesson.”  Really what they did is explained how everything works and then let her take the stick for most of the flight up until the landing. 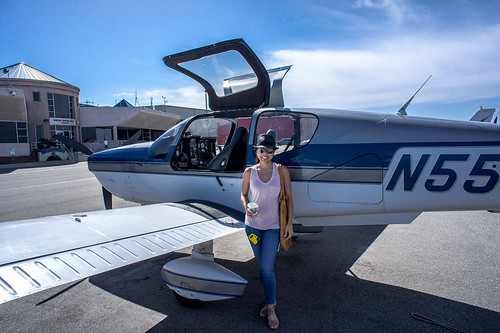 We started in Torrance and flew over the port of Long Beach before heading up along the river to downtown. 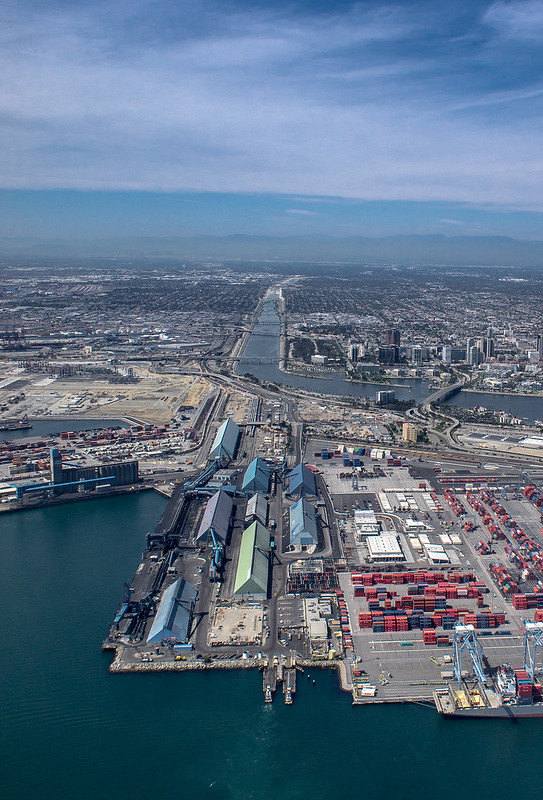 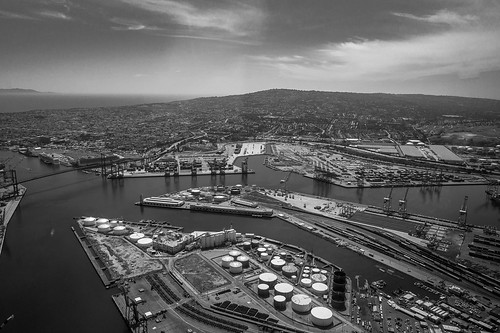 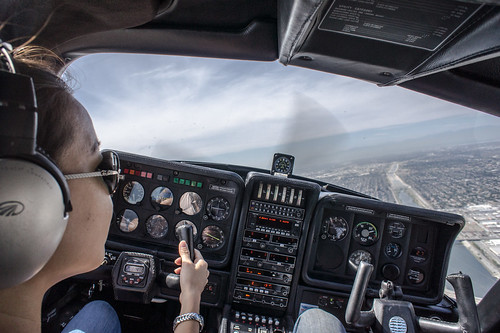 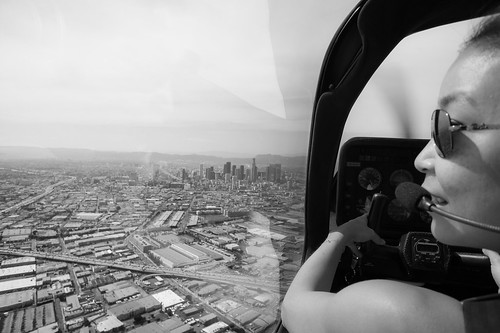 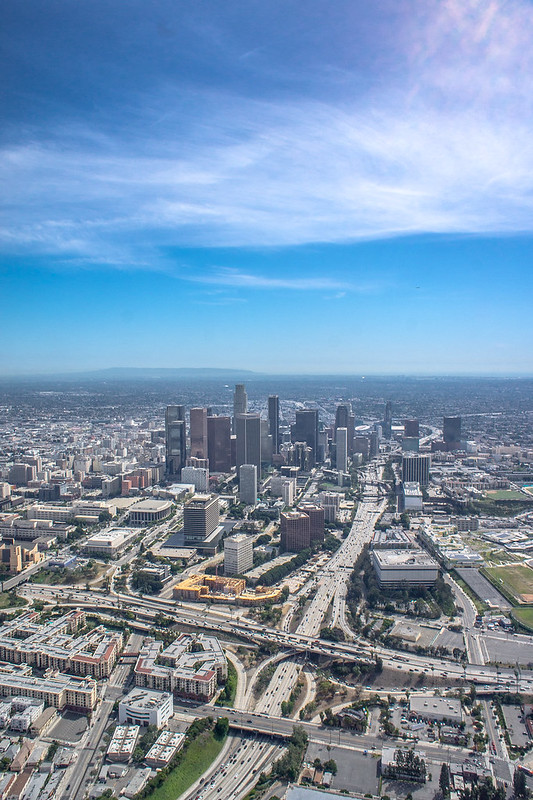 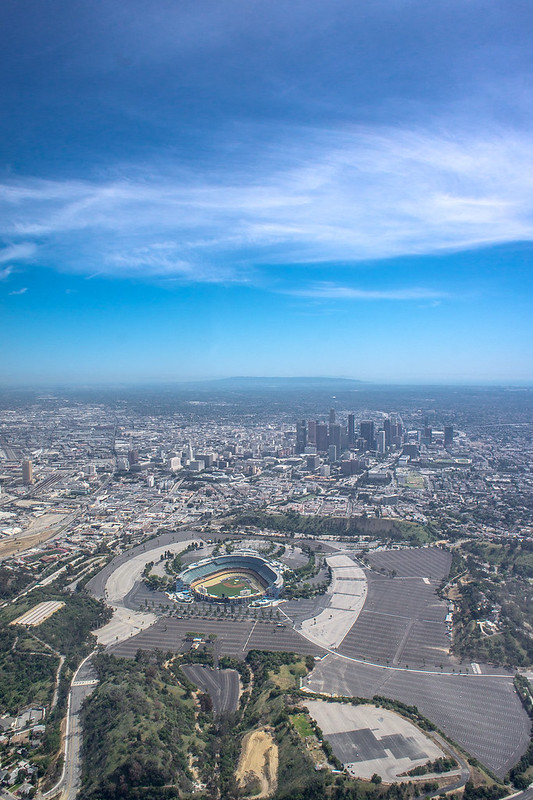 Then we made a left turn over hollywood, flying over our own house at one point. 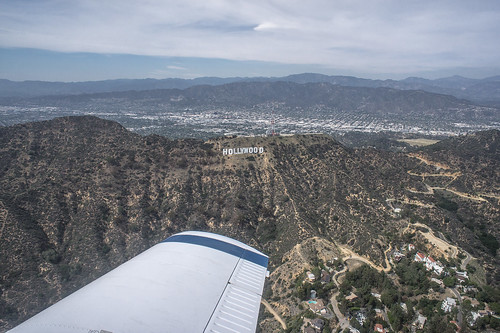 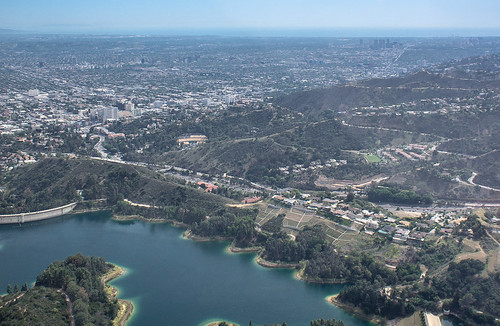 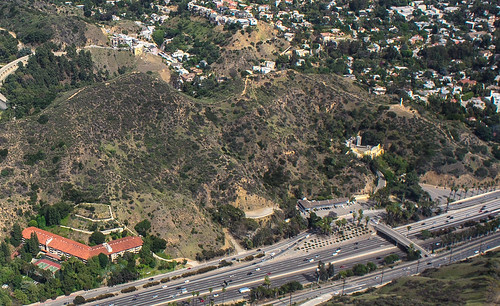 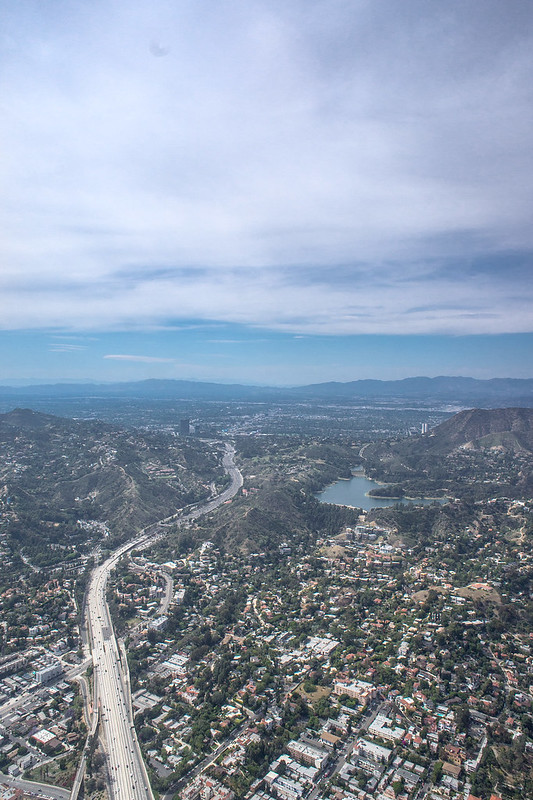 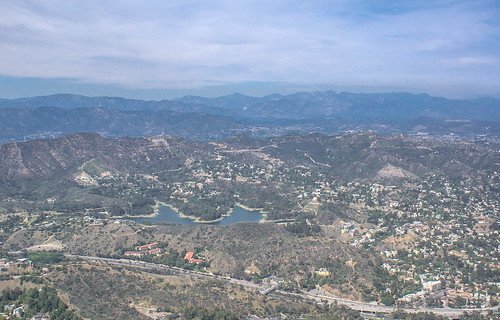 Then doing a loop around the sign and Universal City before heading down to the Getty Center and out to the coast. 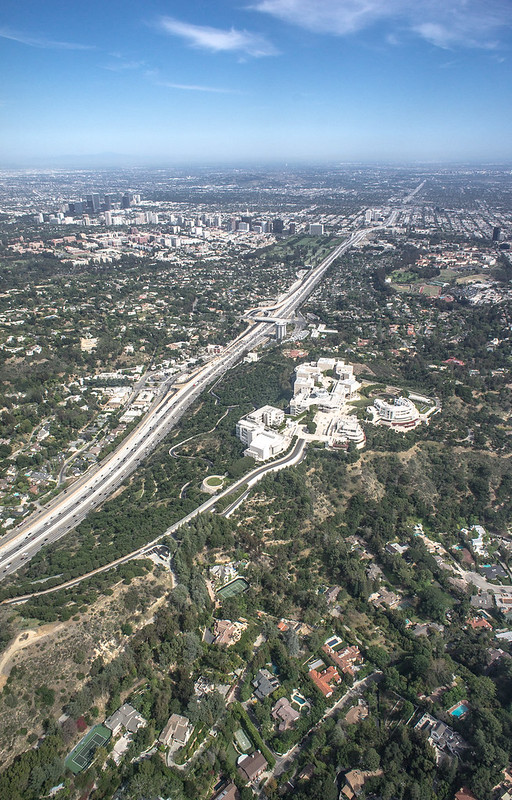 We followed the coastline back down to Torrance.  The entire flight was about an hour. 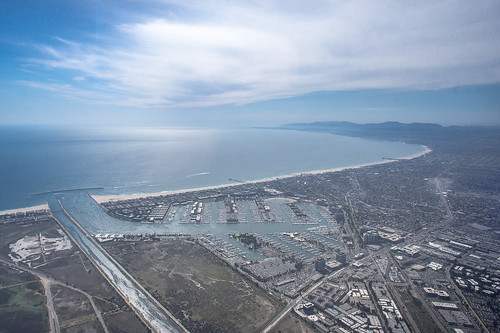 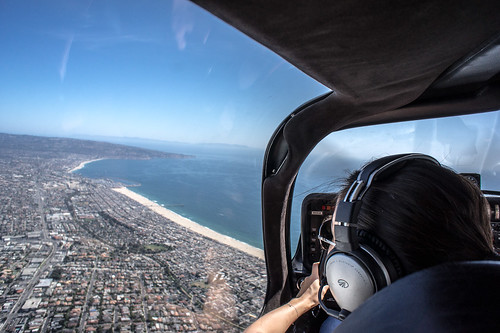 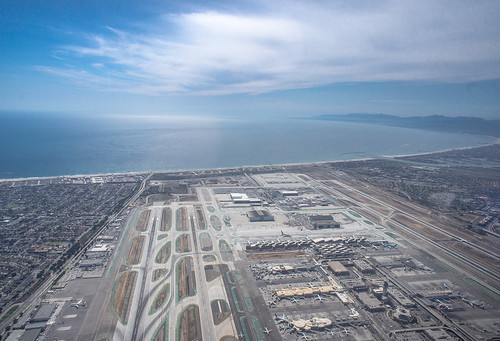 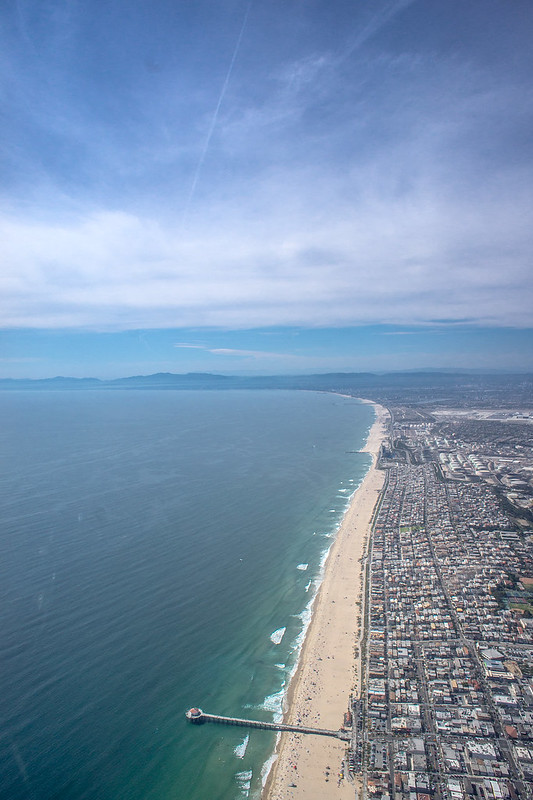 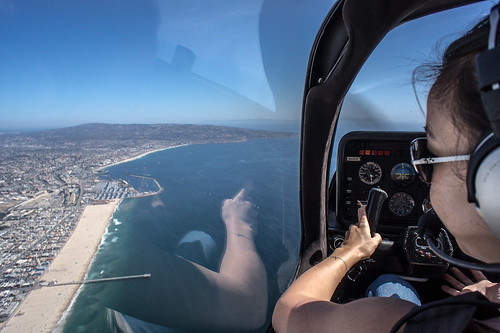 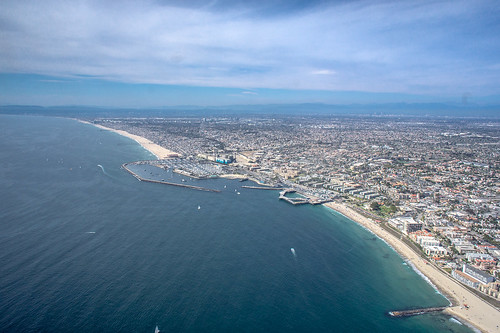 Afterwards we headed to Eveleigh for dinner.   The food was slow, but it was all good.  The ceviche was probably the best as it reminded me of the poke we had in Hawaii.  The lamb meatballs were very good as well. The waiter must have put his hand on me close to twenty times and they also forgot that it was a birthday dinner until we reminded them.  For birthdays they bring out four donut holes dipped in brown sugar with berry and cream dipping sauces.  Even though the portions were small we were stuffed before the third “course.”   We also ordered the quail and fried artichokes, a glass of rosé and an orangy mixed drink. (all good)  It’s in the heart of Hollywood, very hipstery and “quaint” in decoration (think Cracker Barrel for Williamsburg), not my sort of thing, but Sam liked it and that’s all that counts for a birthday dinner.