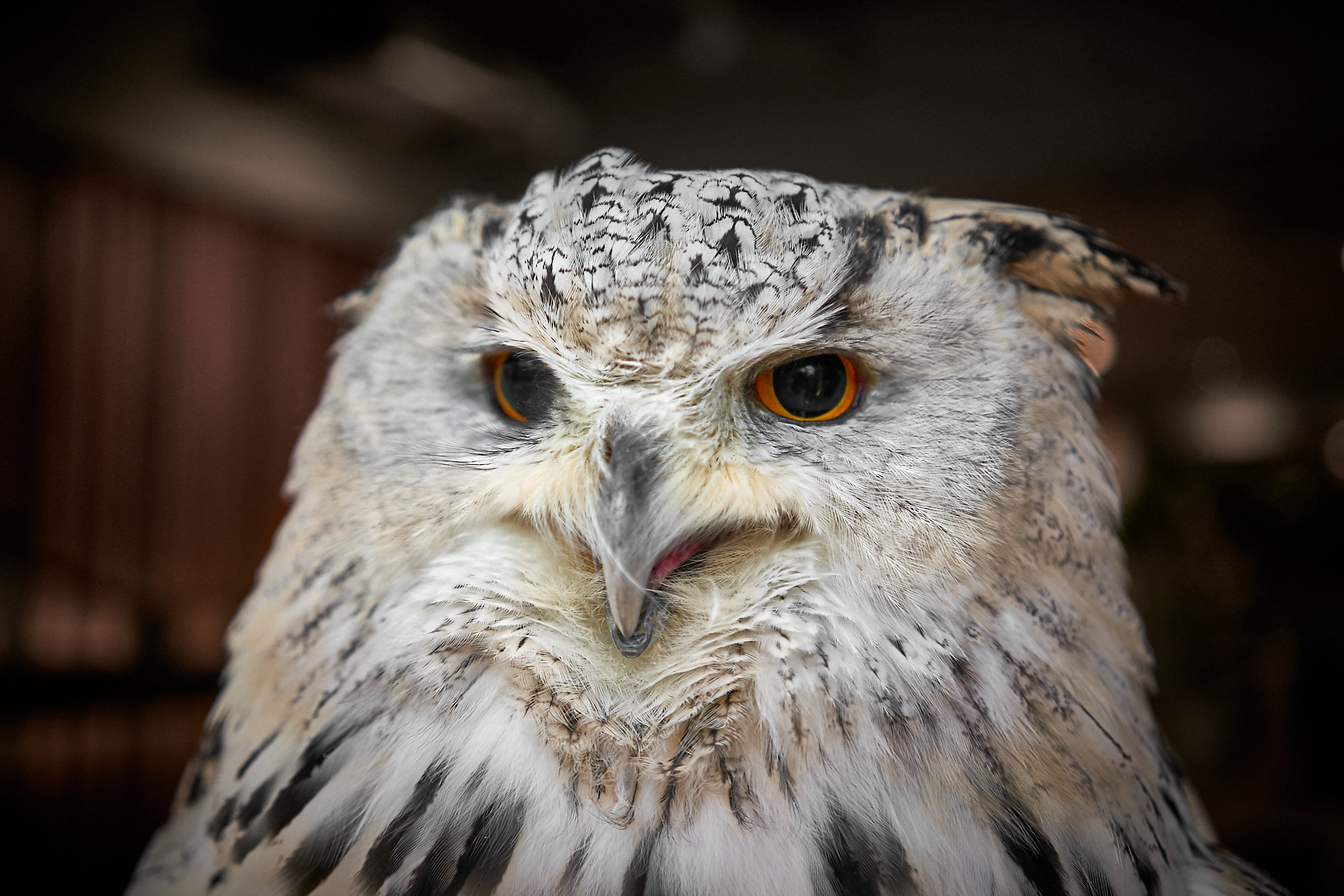 October 9, 2018July 13, 2019Uncategorized by AndrewLeave a Comment on Osaka Aquabus

Yes, I did see the actual . It is a real thing. 16-year-old me would be so proud. Now the lyrics make a little more sense.

Before I could see the bus, we had to get to Japan. Our flight on JAL was nice. (international flights always tend to be “easier” than long-haul domestic) the large seats with ten-inch screens and new movies made the nearly twelve hours on board somewhat comfortable. The food was decent for an airline and stewardesses kept checking back to see if I was okay after I asked about nuts (and they couldn’t check ingredients, so they just kept checking to see if I survived). The best thing about the flight was the 2+4+2 design which let Sam and myself have our own two seater section by a window.

By the time we got through security in Japan and collected our it was already evening in Osaka. After a train into town, the only thing we had time for on the first night was checking out the 7/11 next to our hotel. Yes, what you’ve heard is true: the food is worlds away from 7/11’s in America; hot , cold sushi sandwiches, entire refrigeration cases filled with beers not made by Anheuser Busch or Coors. Side note: while Americans like to say we’re super serious about coffee, we really aren’t. The Japanese have hot and cold coffee vending machines on every block instead of  and market it like we market coca-cola (Suntory hired Tommy Lee Jones to fill the real-life role Bill Murray had on screen).

As someone who got into the coffee drinking game much later in life, I prefer cold coffee with no extras (if only because all the sugar and milk in the sweeter drinks make me very uncomfortable after the coffee is long gone). Simple, inexpensive, not sour, cold black coffee is hard to come by in America but is available on every street corner in a variety of brands in Japan (even in the small towns).

Suntory “Boss Black” seems to be the best widely available iced black coffee. I found something better at Hokkaido University, but that’s for a later post.

Monday morning, while Sam waited for me to wake up, she went next-door and went up and down the escalators at Don Quijote. It’s a sort of department store, Japan-style with things crammed into every corner of the compact multi-story building.

After breakfast at the we walked to the famous Namba Yasaka Shrine.

We walked north to check out Dotonburi on our way to the Owl Cafe.

At the Owl we had an hour to interact with all the owls. Sam’s favorite were the two little barn owls, which definitely had the softest feathers and bobbled around when touched.

Back at  for lunch, we found the tepanyaki wasn’t as good as we had heard. Bellies sorta full we took a cab up to the castle and walked around the grounds, catching the processional of a wedding at one of the surrounding temples, which was – to be honest – more interesting than the actual castle.

Another cab right took us to (Hitachi tower) for a late afternoon view of the city. There were many exhibits about the famous “muscle man” Kinnikuman, apparently as popular (in Osaka, anyway) as Superman in America, including a size (at least I hope so) sculpture. Unlike Superman, muscle-man looks . . . well . . . weird. He had trendy botox lips way before the Kardashians made it popular.

By the time we left, dusk was arriving, so we walked to D again to take a few photos of the famous food/shopping Mecca with the Glico Man.

We took the subway to Abeno Harukas 300 (across the street from our hotel) to take night photos of the city from the observatory.