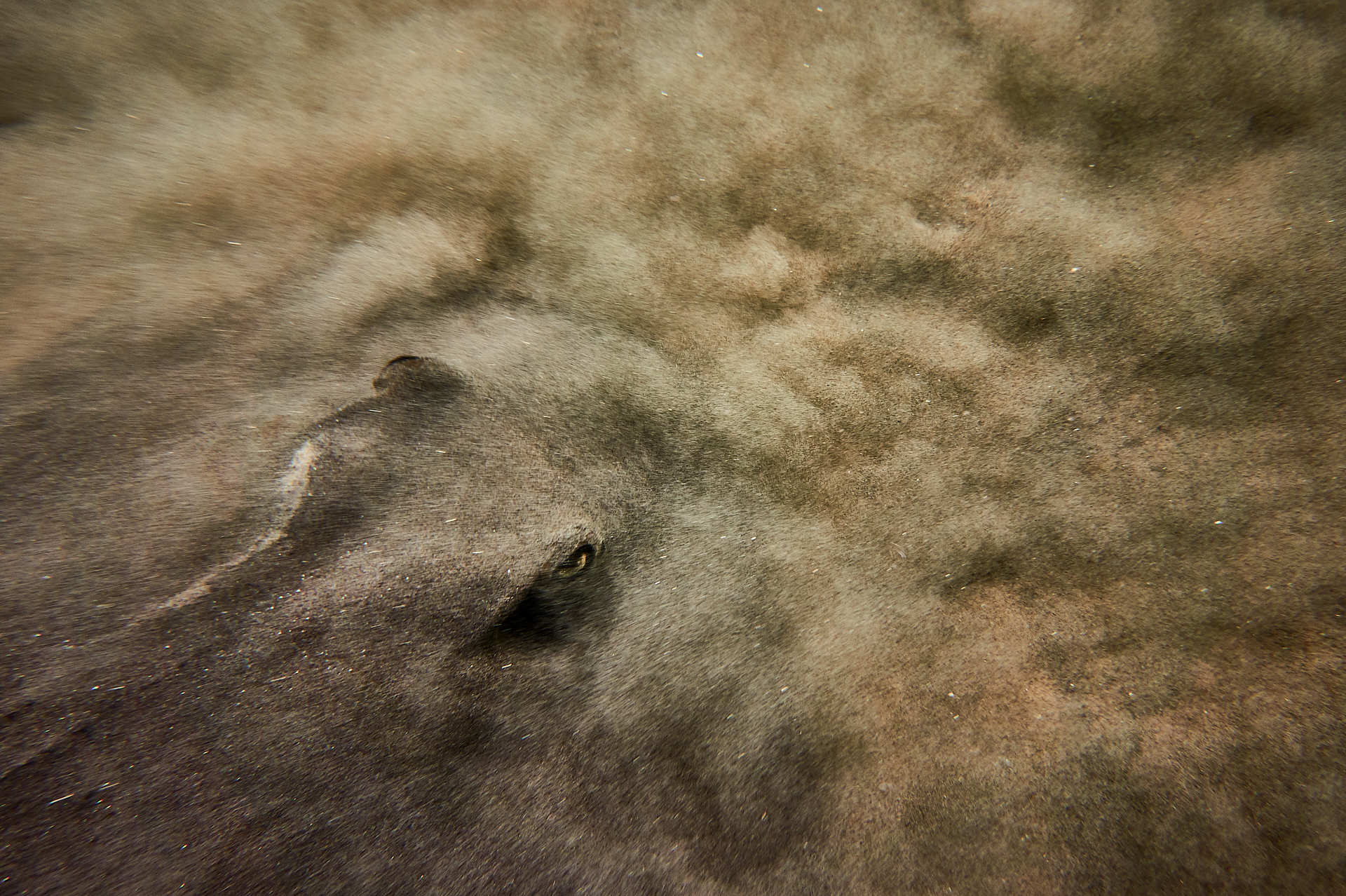 On Friday, August 24th, we set sail south on the Pacific Coast Highway for La Jolla, our friends just behind us. As usual (now) the cove was jam-packed with people. Even worse than last year. So bad, in fact, that we didn’t stay long. There were so many feet thrashing in the water that it became difficult for me to swim through, and the sea lions felt the same way. They were trapped on the western rocks and in the cave, where throngs of humans advanced and mostly took selfies, but some idiots tried to pet them.

Because of all this, we decided to leave after an hour or so and try walking to one of the other beaches south of the Cove (we’d be at the Shores the next day)

None of the other spots turned out to be good for snorkeling, but we eventually settled in at La Jolla Beach and watched the sunset while gliding in the high, but smooth, unusually warm waves. Earlier in the day, we ended up parking (just like in past years) at the La Jolla Tennis Club up the street from La Jolla Beach anyway.

After dark we followed our friends to Jake’s in Del Mar where they quite generously treated us to a great dinner – facilitated by ample amounts of cocktails.

On Saturday we went to La Jolla Shores to join a few more friends to set up shop on the beach with our little tents. We took many expeditions out to find leopard sharks. I eventually swam south to the caves and north to Scripps Pier, but came away empty handed -er-empty camera-pictured, I guess.

We still managed to find some interesting things and have some fun.

Ever seen a living sand dollar?

I ended up seeing many of the underwater friends I caught glimpses of in years past.

We’ve seen adult flounder a few times at Shaw’s Cove, but I don’t think we ever saw any at the Shores – until now.

Last year when I found all the lobster it was on the day Sam had to go back to LA to teach a class.

Last year I saw an adult shovelnose ray for the first time – and this year I met up with its offspring.

The best consolation prize for the missing leopard sharks was seeing the Butterfly Ray again, this time for a longer period, allowing me to take some decent photographs of it.